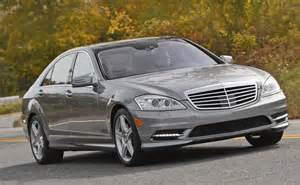 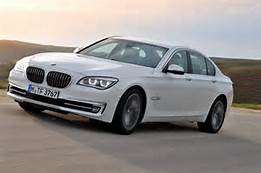 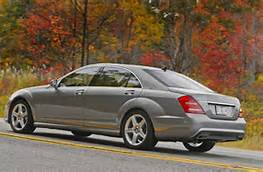 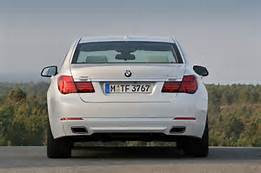 Too bad for us Americans – we never get the cool cars.  These two super wagons are brilliant – twin turbocharged, gobs of horsepower and torque, and too fast unless you are on the autobahn.  The Mercedes-Benz has a twin turbo V8, 5.5 liters of displacement, generating 525 horsepower and 516 lb.ft of torque.  The Audi uses a twin turbo V8 too, but with 4 liters of displacement and 560 horsepower and 516 ft lbs of torque.  The Mercedes puts the power to the ground with rear wheel drive, and the Audi uses its Quattro all-wheel drive system.

Chris Harris puts these cars through the ringer during this great comparison.   So cool